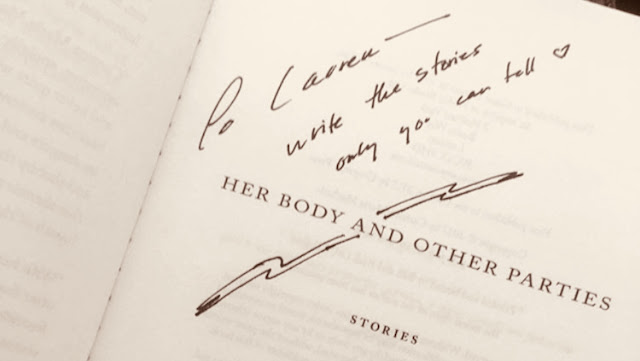 Forgivably, the colossal effort of thinking up a story and writing it from beginning to end is no easy task.

To add to the bad habit I have of procrastinating from writing said story, and to minimise my imposter syndrome with the fear of calling myself a “writer”, even though it’s my longest standing and most frequent pastime, I’ve decided, rather counterproductively, I may as well start logging my writing progress, primarily for self-motivation, but also as another way of writing about the idea, when the main idea is currently lacking inspiration, or I want to consider ideas and get feedback/help from other writers and readers like you.

I’ve been writing for as long as I can remember, as the cliché goes, but I have a tingling sensation that, for the first time, a finished piece of work I actually don’t feel like tearing up and tossing out the window yet is on the horizon, and I want to keep up the momentum. Small print: it may never go anywhere.

I’ve written about four or five different stories over the years, none of which have been seen by anyone who isn’t my little sister, who only found them accidentally by raiding the darkness beneath my bed in search of my other private property, for whatever reason that remains unbeknown to me.
There are several reasons why I never showed these to anyone. Mainly, I didn’t think they were any good, and I could already picture people’s reactions to reading it. It would be awkward and uncomfortable for everyone involved.

I only recently realised that, in all my creative writing projects, I’d never once thought to write truly about my own identity. I’m a gay woman in my early twenties, in a relationship, living in a big city, have moved/travelled around a fair amount (in different kinds of households too), from a family with two re-married parents, step parents and all the rest of it.

Meanwhile, I had spent most of my writing projects focusing on trying to write about boy characters (largely, because I identified with their romantic lives, and thought I’d be able to write about this convincingly), straight relationships, people from happy nuclear families, who probably lived in typically middle class nice houses, and whose parents were probably still together. I wrote about very static, fixed things and people, the very opposite of how I feel and think about myself, about others, and about life in general.

I didn’t notice this at the time of writing them; only looking back did I realise how fake they sounded. It was so obvious that even I didn’t believe in what I was writing, as I tried to erase my own experience. There was so much of my personal experience, and that of other people in my life, that I was literally gliding over for the sake of seeming palatable.

It would be rather hypocritical of me to be preaching about representation and writing about it in an academic setting, and on social media, and then continue to write about what is already the norm. That isn’t my story.

Last year I was lucky enough to meet Carmen Maria Machado (Her Body and Other Parties) at the Dylan Thomas Awards in London, as my girlfriend had been working with her nominated book at the time. I took my copy of her short stories, a collection of wondrously dark and deliciously queer tales, to get signed. Brimming with different questions to ask, I chose the one question that I’d been so confused about for years. How much (as a queer person, and as a woman) should or shouldn’t you write autobiographically?

In the inscription, Machado wrote, “write the stories only you can tell.”

It changed everything about the way I write. I’m now 35,000 words into my second draft of a queer fiction novel, called Almost Heaven. For me, this is the story I always wanted to read, and it's been burning at my finger tips for a long time coming. Now I'm ready to see it through, and eventually (hopefully) share it. Let the challenge begin.
Labels: author blog blogger creative writing gay gay fiction journal lgbt log novel progress prose representation story writer writing