What You Didn't Know About Marilyn Monroe & Ella Fitzgerald 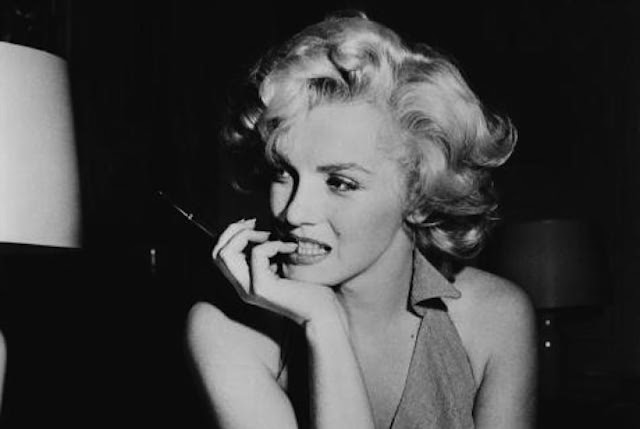 This is how most of us remember the California born and buried American actress and model, Marilyn Monroe, formally known as Norma Jeane Baker, who died at the young age of 36 by a barbiturate overdose, in her own home in Brentwood, LA. 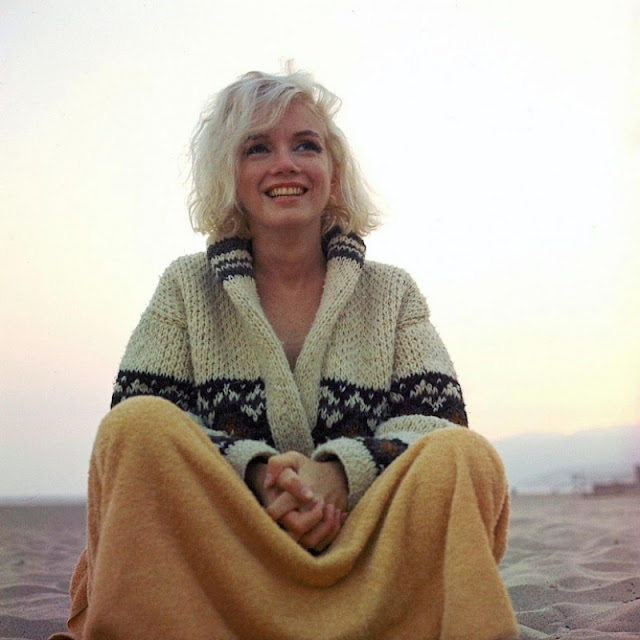 But Marilyn wasn’t just a star for the screen, she was a star for the people. She was a humanitarian, an avid reader, an artist and a Civil Rights Activist. Her humanitarian work consisted of guest appearances to raise money for children’s hospitals, for soldiers stationed in South Korea, and she frequently took part in activist marches including The March of Dimes in New York, 1958, to benefit children with Polio. She was compassionate and shared her love with all other living things. 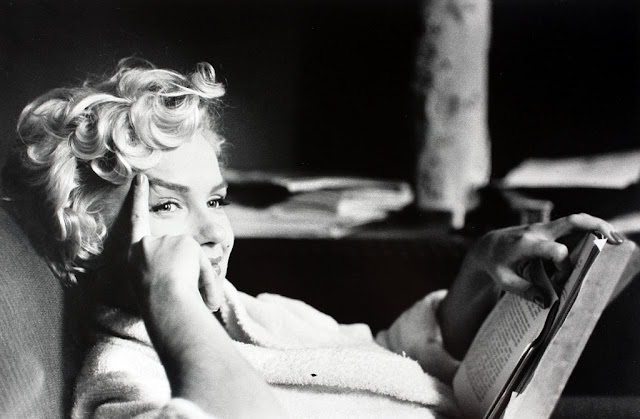 Contrary to popular beliefs that Marilyn was a dumb blonde, she had a very curious passion for reading and intellect. She was well read and enjoyed classical music. In her personal library of more than 400 books, the range of subjects indicated by the spines on each book displayed her enormous array of interests and inquisitive mind, as the collection spans from poetry, politics, literature, psychology, theatre, art, philosophy and theology. The Invisible Man by Ralph Ellison, On The Road by Jack Kerouac, and Paris Blues by Harold Flender were amongst these, many of which were first editions too. James Joyce, Heinrich Heine and Walt Whitman were also among her favourite writers, and she frequently read radical texts on set to the annoyance of studio executives.

Whilst also finding time to write her own poetry from time to time, when it came to her craft, Marilyn was meticulous at learning her lines, circling words and underlining phrases to get to grips with learning her character to execute the role to the best of her abilities. Marilyn also started her own production company, named Marilyn Monroe Productions, when she became angered by the limited roles she was getting that perpetuated her image as the dumb blonde sex symbol.

“Always joyful, witty, fun loving and serious about acting – with a terrific desire to learn, to know about the arts, the theatre, her craft, to read good books, to read poetry and to try to reach the ecstasy of poetic thoughts.” – Sam Shaw. 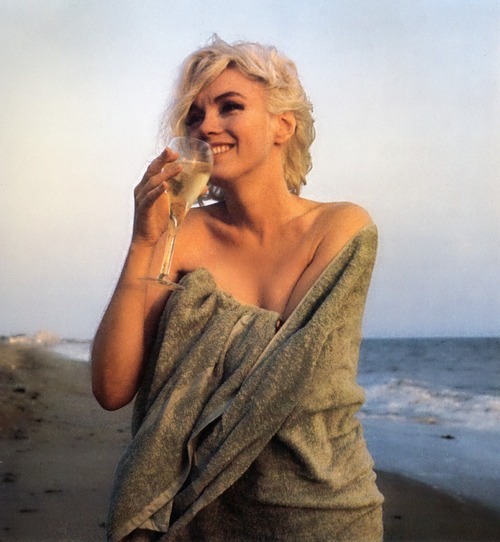 Marilyn was also against nuclear weapons. In 1960, she sponsored SANE, the Committee for a Sane Nuclear Policy. Her strong feelings for civil rights, for racial equality and for peace, were well known to anybody who cared to look beyond the portrayal of her as merely a sex symbol.


But few know about Jazz icon Ella Fitzgerald’s career-defining friendship with Marilyn Monroe, to whom Fitzgerald said she “owe a real debt", despite already being one of Marilyn's leading influences of vocal talent. The Mocambo Jazz club was one of the most popular venues in Hollywood during the ‘50s. Frank Sinatra made his Los Angeles debut there in 1943, and it was frequented by the likes of Clark Gable, Charlie Chaplin, Humphrey Bogart, Lauren Bacall and Lana Turner.

It has widely been reported that Ella Fitzgerald was the first black singer to perform at the Mocambo jazz club due to a whites-only policy, but a variety of black entertainers had been booked there long before Ella, including Dorothy Dandridge in 1951 and Eartha Kitt in 1953. The truth, according to Marilyn's biography by Michelle Morgan, was that whilst the club manager, Charlie Morrison, "encouraged and applauded performers of all races in his club, he didn’t see Ella Fitzgerald as being glamorous enough to bring in the crowds".

It was Marilyn who made him change his mind, as she pleaded for him to book her friend Ella Fitzgerald, to which he agreed. It was this opportunity that caused Ella's unmatchable talent to break into the mainstream. Across the country, black musicians, regardless of popularity, were often limited to small nightclubs, having to enter through the back of the house. Similar treatment was common at restaurants and hotels. But in response to Marilyn's action, Ella said:


"I owe Marilyn Monroe a real debt … she personally called the owner of the Mocambo, and told him she wanted me booked immediately, and if he would do it, she would take a front table every night. The owner said yes, and Marilyn was there, front table, every night. The press went overboard. After that, I never had to play a small jazz club again. She was an unusual woman – a little ahead of her times. And she didn’t know it." - Ella Fitzgerald 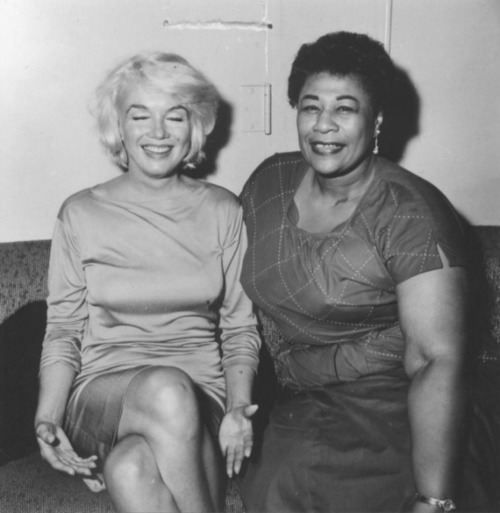 In the last interview before her death, she pleaded unsuccessfully with a reporter to end his article like this:

"What I really want to say, that what the world really needs, is a feeling of kinship. Everybody: stars, labourers, Negroes, Jews, Arabs. We are all brothers. Please don't make me sound like a joke. End the interview with what I believe."

The reporter failed to include this, and it was cut from the final publicised interview. If you watch the video of Marilyn's last interview below, around 23 minutes you hear her say, "Please don't make me sound like a joke", where it is starkly noticeable that the rest of her passage has been cut.

The parts of Marilyn that were compassionate and selfless, were those that were hidden away. And why? These values didn't fit the sexy blonde, playful, feminine stereotype that pleased the patriarchy, that she played so well. They hid away the parts that made her the multifaceted Marilyn Monroe, who was so much more.

Hollywood is a place where they'll pay you a thousand dollars for a kiss and fifty cents for your soul. - Marilyn.